Boxing is one of the greatest passions for a lot of youngsters around the world. It has a very old origin, so, it is popular among the adult too. Women championships and boxers have also got world recognition. It has not only got global viewership, but also considered very useful in maintaining physical health and fitness.Training and technique is a very essential part of this sport. It can be perfected through practice and stamina building exercises. Various workouts and balanced diet is very essential to remain fit and active, which is the prime demand of this game. Agility, strength, good ground work, flexible leg work and focused punching are the beauties of boxing.

Boxing has been around for many decades with different names and civilizations. It became a part of Olympics in 688 B.C for the first time. 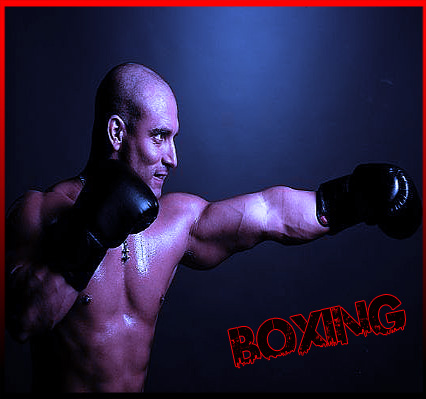 In 393 A.D, Olympics were banned during the Christian rule and also a ban was imposed on boxing in 500 A.D.This sport became popular again In Italy in 12th and 17th centuries and later reappeared in England as a key sport. Till then, boxing was a bare knuckle fighting sport, with no predefined set of rules. It was in 1743 that Jack Broughton, a heavy weight champion, brought in some rules to protect the fighters from dyeing in the ring. A rule of 30 seconds count was bought as winning criteria, whereas, holding the opponent by waist was prohibited.Prize ring rule in 1838 set criteria of 24 feet ring for the fight. It also included use of a muffler for punching, to avoid hurting of face, knuckle bones, and rulings on foul.

In 1867, 12 rules by the name of ‘Marques of Queensberry’ were further developed to bring more sophistication and dignity to this sport. These rules are applicable ever since with slight modifications.

Time is a crucial factor in boxing. The winning criteria comprises of one of the three methods:

♦ If opponent is knocked out before the referee’s count;Knock Out (K.O)

♦ If the opponent is injured and cannot restart the next round; Technical Knock Out (T.K.O)

♦ Hitting opponent with your head, shoulder, forearm or elbow

♦ Hitting below the belt

♦ Fouls are treated with the deduction of points or disqualification